Richard graduated from the University of Sydney with a Bachelor of Applied Science in Physiotherapy in 2017. Richard arrived in the physiotherapy profession holding a Bachelor of Science in Biochemistry and having had previous careers in the skateboarding, entertainment, and film and television industries.

He has an interest in injury prevention and rehabilitation for board sports (surfing, snowboarding, skateboarding) and mountain biking. However, he loves getting people back to what they need to be doing regardless of their background, age and whether those goals are return to sport, general physical activity, playing with the grandchildren or just getting through the day pain free.

Richard draws upon hands-on physiotherapy techniques, mobility and strength and conditioning knowledge, to create evidence-based and caring treatment plans for his clients. Richard’s interventions are based on each patient’s individual needs, working in partnership to create a pathway to meet their short, medium and long-term goals. Richard works to keep up with the latest in research to ensure alignment with evidence-based practice.

Having had a long association with skateboarding, snowboarding, surfing, and more recently mountain biking, Richard feels has experienced various forms of musculoskeletal injury and the burden that it can cause. He understands just how important it is to be able to get back in the saddle or on the board because that’s where he is happiest, too.

Richard’s smile and calm, friendly persona make him a pleasure to have working alongside us at MGS, we love having him around. Being a Northern Beaches local, if you don’t see him in the ocean or the bush, he’s probably out and about with his daughter and partner. 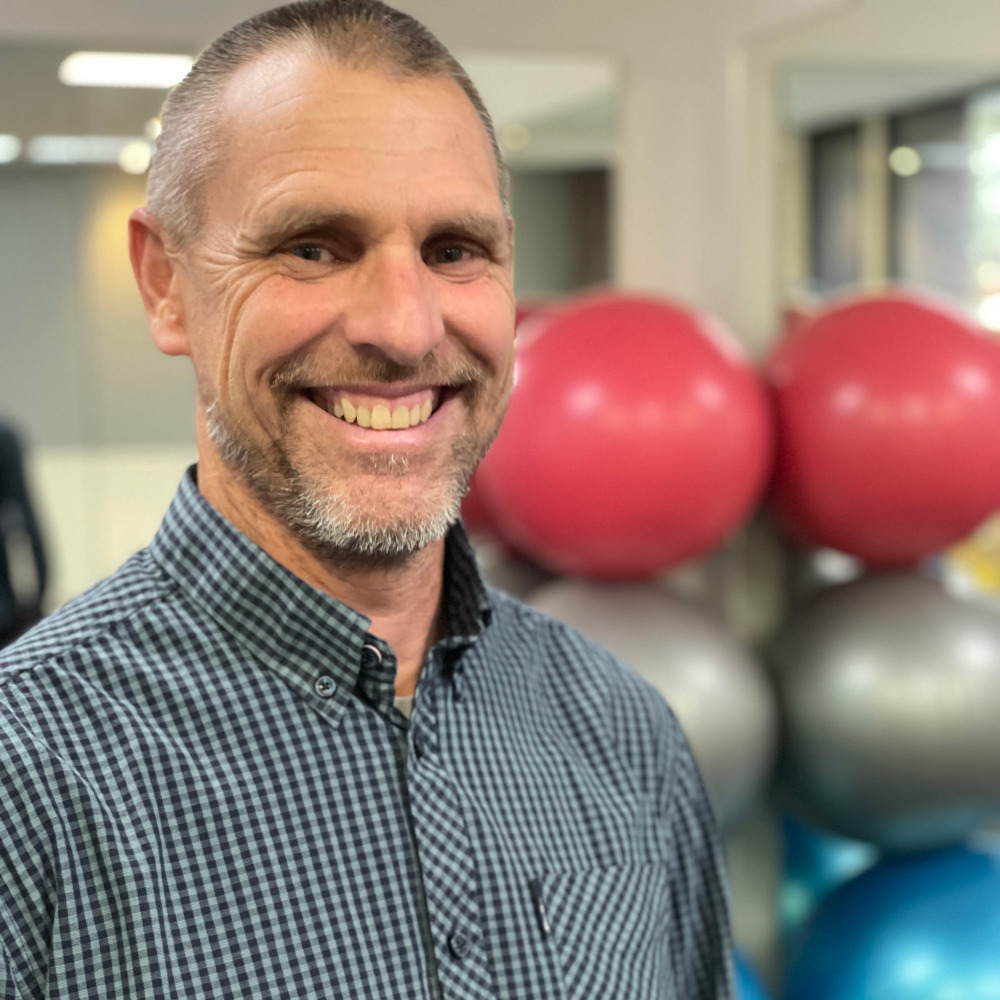 We have three clinics on 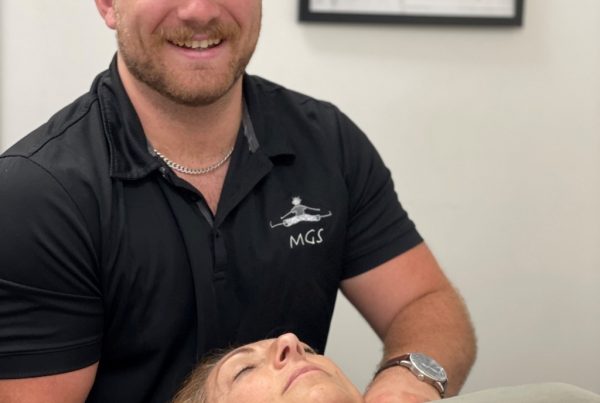 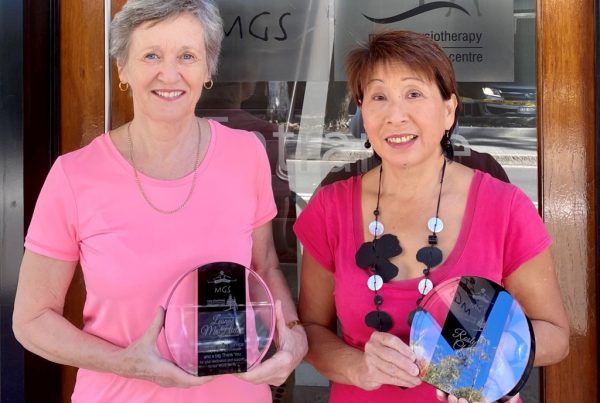 A belated but fond farewell

Wow! It is hard to believe that almost 6 months have passed since Leanne & I finally took the plunge into retirement at the end of June, this year, having…
Paula Wynyard

As we get closer to ‘Freedom Day’, we are excited to let you know, if all goes according to the Government timeline, we will be restarting our Pilates Reformer Classes…
Paula Wynyard
See all