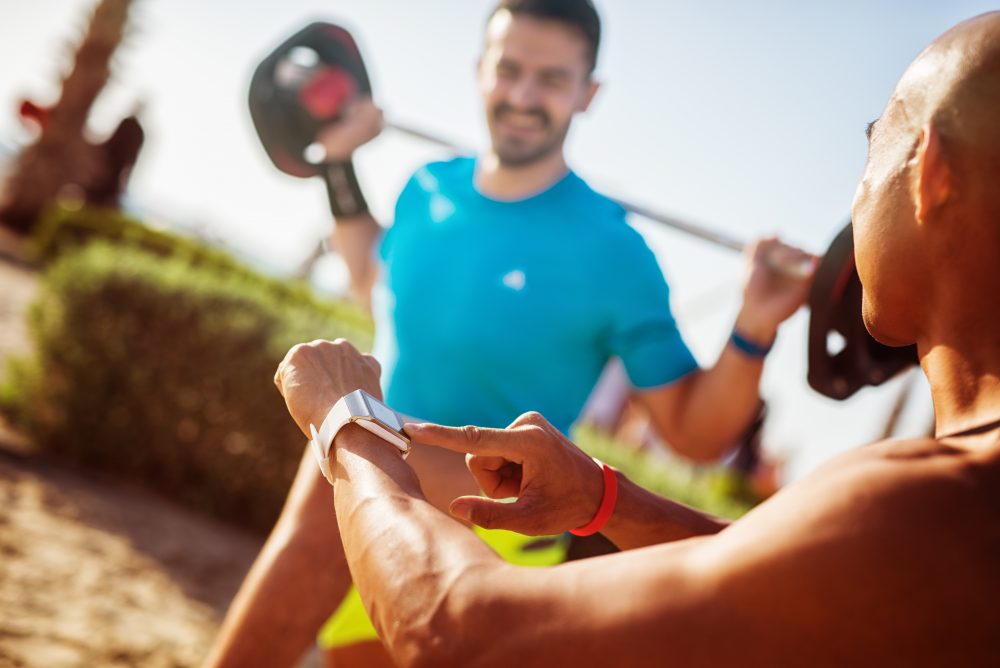 Tempo training has been around for decades.  In simplest terms, it pays specific attention to the rate at which you perform an exercise.  It will often be described by using four numbers or symbols to indicate the different phases of the exercise. If we use a bodyweight squat exercise as an example you may see the following written:

This example would be moving much more quickly into the bottom of the squat over 1 second, then moving back to the starting position and quick as possible (“X” = quickly as possible or explosive) with no pause at the top or bottom.

In both examples you would complete the same number of squats but how the exercise would feel and, more importantly, the response your body has to the exercise, would be very different. Not convinced??  Give the two a go!

Why does this matter?

By changing the tempo you can actually change how the soft tissues, muscles and nervous system adapt in response to the exercise, which means you can optimize your rehab and avoid aggravating possibly sensitive or healing tissues.  Practice examples of this would be:

As Physiotherapists we use the latest research to make evidence based practical decisions about how to select the best exercises to get you out of pain as quickly as possible and back to your best!